Even if you don’t use one, you’ve probably heard of virtual private networks at this point (VPNs for short). Basically, a VPN routes your internet traffic through a remote server that masks what you’re looking for, your personal data, and the location from which you’re accessing various websites. It’s a great tool to prevent your data from being stolen or your online presence being tracked, and there are so many VPNs to choose from now; not using one is like riding a motorcycle without a helmet – you could do it, but why? 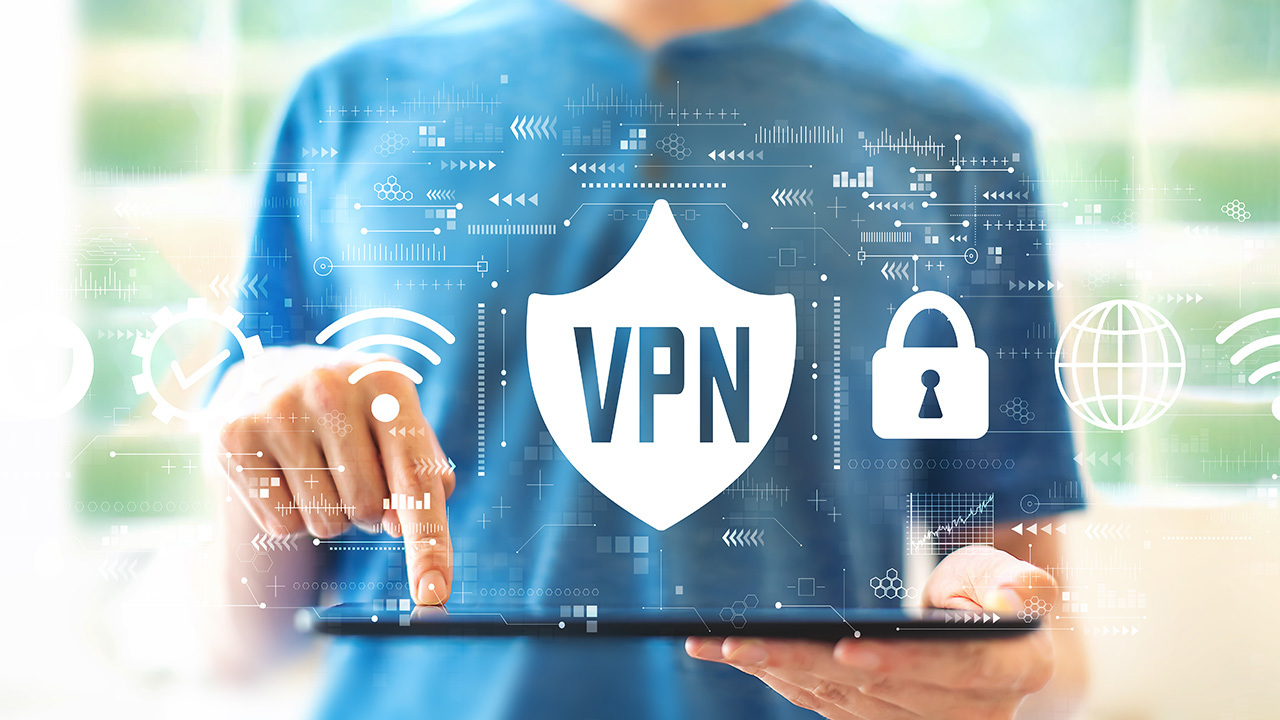 For some people, the additional cost of a paid VPN each month feels like an extraneous expense, but just like with antivirus software, there are several high-quality free VPNs out there. Choosing one might seem tricky, but the following companies provide secure VPN services for no cost, adding a layer of protection while using the internet.

Summary show
Why use a VPN?
SurfShark VPN
Pros
Cons
privacy and online safety settings to help you customize your browsing experience. Pros It is available not only on all major devices, including Android and iOS, but also in-browser on Chrome, Firefox, and Opera. Split-tunneling available but only on Android No speed limits 20 worldwide server locations Cons 500 MB data cap per month ProtonVPN
Pros
Cons
ProtonVPN
Pros
Cons
If you don’t have a VPN, there’s never been a better time

Why use a VPN?

Your information is like currency online; hackers and scammers want your data to open fake accounts or sell to people who will use it for nefarious purposes. Companies want your demographic data to better target advertising, and there are a million other people and companies out there hungry for your personal information.

A VPN prevents most of that from happening. While you might still enter more information than you need to in forms online, a VPN prevents the siphoning of data by third parties. This includes the websites you visit and even your internet service provider, who might be tracking your online activity to sell to advertisers as well.

It’s a powerful tool for anyone who spends any amount of time online, and at this point, that’s just about everyone.

SurfShark is still one of the most recognizable names in free VPN services, hands-down. They have a paid option, but their free service is still one of the best in the business, protecting your online privacy and allowing you to prevent prying eyes from seeing what sites you’re visiting.

privacy and online safety settings to help you customize your browsing experience.

ProtonVPN is a fantastic option if you want a quality free service that still offers the benefits of a paid company. This includes additional internet security tools, no data caps, and no direct slowdown of service.

If you don’t have a VPN, there’s never been a better time

A VPN is a service that it’s worth investing in – your internet security is hugely important, now more than ever. If you can’t afford another monthly cost, however, a free VPN is better than none.