The advent of wireless security cameras has made it possible for more people to protect their homes and businesses with video surveillance. Whenever new cameras are installed, there is always the question of where to position them. What views and angles are you after? Moreover, should cameras be hidden from view or kept in plain sight? 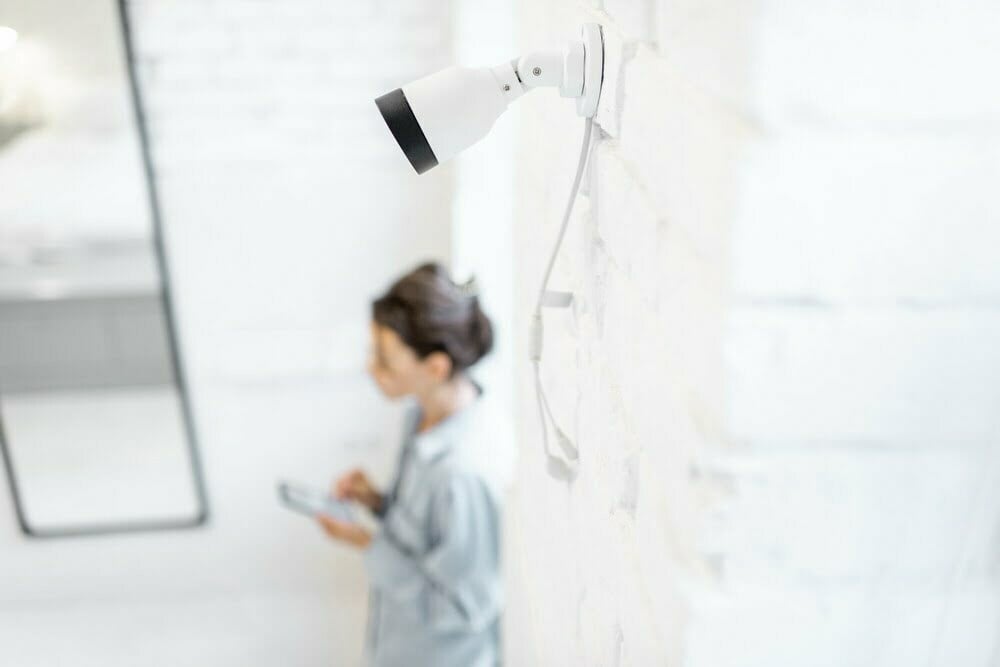 You can make a case for either strategy. Vivint Smart Home did just that in their July 2021 guide to outdoor cameras. Vivint explained that hiding your cameras is a way to catch criminals in the act. On the other hand, keeping them in plain sight is a good strategy for deterring criminal activity.

Every security situation is different. Security experts locate cameras in critical locations based on their priorities and goals. Homeowners should do the same thing. Rather than dogmatically declaring all video surveillance cameras should be placed according to a certain standard, homeowners should assess their goals and strategies and then position cameras accordingly.

Catching a Perpetrator in the Act

The idea of positioning video cameras to catch perpetrators in the act is rooted in the understanding that not all video surveillance aims to deter crime. For example, imagine a couple with a sitter who comes in to care for their young child during the week. That couple suspects the sitter is having friends over, which is a violation of their agreement.

A hidden camera is one way to verify whether or not the couple’s suspicions are confirmed. They do not want to deter the sitter with an obvious camera merely. They want to witness the alleged activity taking place to have grounds for dismissal if their suspicions are accurate.

A similar situation can be applied to criminal activity. You might have a homeowner who wants to help catch vandals that have been terrorizing the neighborhood for weeks. Deterring them is an option, but seeing them would prevent them from moving to a different community. So the homeowner installs hidden video cameras in hopes of catching the vandals in the act.

Most people installing video surveillance cameras to prevent crimes like burglary and home invasion aren’t interested in catching guilty perpetrators. They are interested in stopping crime before it occurs. In such cases, visible wireless video cameras can prove invaluable.

A 2013 study out of the University of North Carolina at Charlotte explored how burglars go about their business. Researchers asked incarcerated burglars about their activities and preferences, then analyzed the responses. They discovered that more than 80% of experienced burglars tried to determine if a home security system was present before proceeding. Furthermore, 60% said they would have picked another target if a security system were found.

This is why so many experts say that video surveillance acts as a deterrent. Burglars admit as much. They admit to not being big fans of alarms or video cameras for obvious reasons. The responses to the 2013 study are an indication that installing video cameras in plain sight is a smart move.

Proceeding with a Burglary

In fairness, 13% of the surveyed burglars said they would proceed even if a security system were discovered. But in such cases, video cameras provide problematic evidence investigators can use to track down perpetrators. So, in the end, catching a criminal is still on the table even when deterrence fails.

There are valid reasons for both installing cameras in plain sight and keeping them hidden. It is a matter of what you’re trying to accomplish.