Nowadays, data is playing a bigger and bigger role in the way that businesses operate. This is a great trend since data allows businesses of all sizes and industries to make much more informed decisions about their customers, products, and services, ultimately allowing them to function more effectively. Simultaneously, more and more consumers are interfacing with data, too, especially during 2020, when positivity rates and vaccine efficacy are charted in sample sizes and percentages; having a solid understanding of data can be crucial to existing in the 21st century.

One way to better understand data analysis is to gain a firmer grasp on variance. You may have heard about variance a lot in regards to polling and forecasting surrounding the 2020 election. Variance has just as vital a role to play in your business since it can help you have an even better idea about the risk you’re taking as you weigh certain decisions. Read on to learn more about data variance and how the variance analysis can help your company make stronger choices.

How is an analysis of variance used? 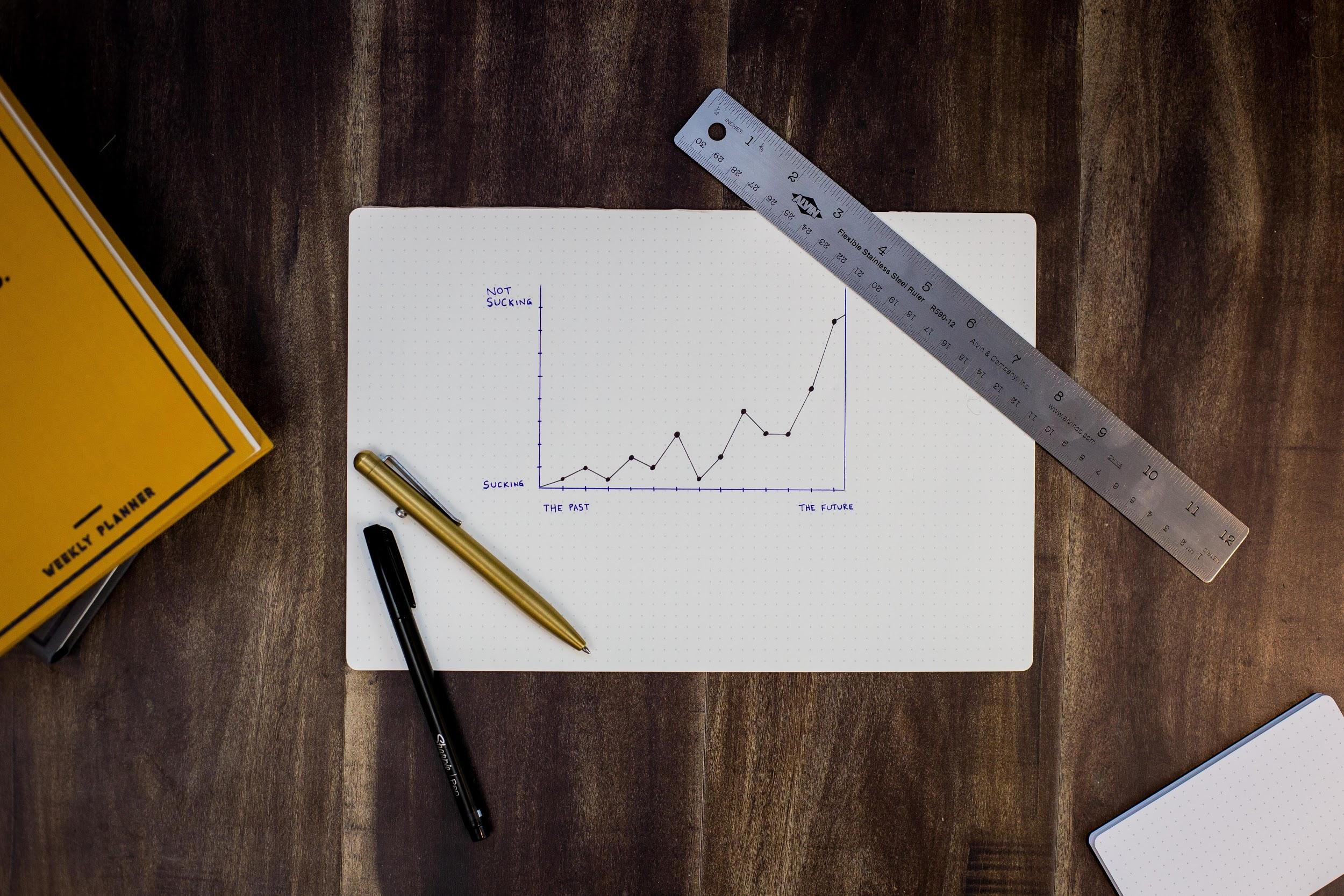 The first question to ask yourself when it comes to variance is, “What is an analysis of variance?” In its simplest terms, analysis of variance, also known as ANOVA, involves comparing variance from one data set to another. ANOVA may involve two data sets, or it may involve five data sets or more. One of the places that ANOVA can help determine whether there’s a major variance between various groups in a specific sample size.

One of the easiest examples to bring up when it comes to how ANOVA can be used has to prove null hypotheses. A null hypothesis can either be agreed upon or disagreed with; however, the most important thing to remember about a null hypothesis is that when the ANOVA results in a null hypothesis, there isn’t a measurable difference between the groupings. For example, if you tested vaccine effectiveness with different groups and calculated variance between different vaccine injections and the groups who received them, a null hypothesis would mean that no one vaccine performed better than another. Most importantly, perhaps, analysis of variance also helps you understand whether the variance between different statistics or group means is statistically relevant or not. It’s worth noting that sometimes deviation isn’t a sign of a significant difference and instead illustrates an error in the experimental design.

What are the different types of analysis of variance? 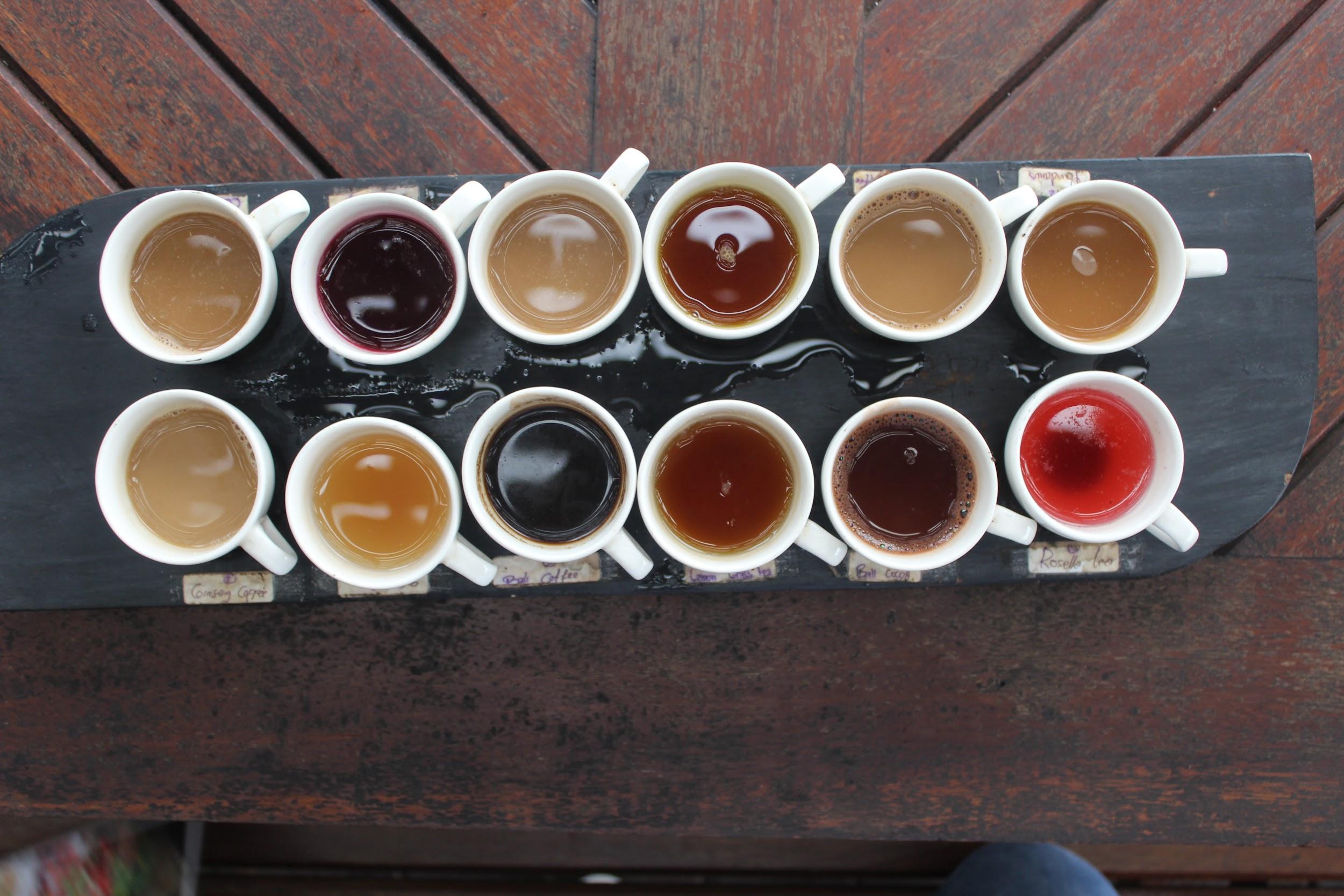 It’s also important to note that both one-way ANOVA and two-way ANOVA make assumptions about the group means that they’re analyzing. One-way ANOVA, for example, assumes that there’s a normal distribution of the dependent variable within the data sets. On the other hand, two-way ANOVA assumes that the sample set is normal within a normal population when it comes to normalcy. As such, it’s important to recognize that there are limitations of ANOVA, even as it’s beneficial for comparing some group means.