At the outset of any campaign, it should have a theory of how to win the election. Unfortunately, a lot of times, the decision is made just by assuming victory, which is assured because one political party is dominant. What‘s needed is an analysis of past election results and the demographics of the electorate. No matter what election is taking place, planning is essential. The only difference between a winning candidate and a losing candidate is that the winning one has a better strategy. 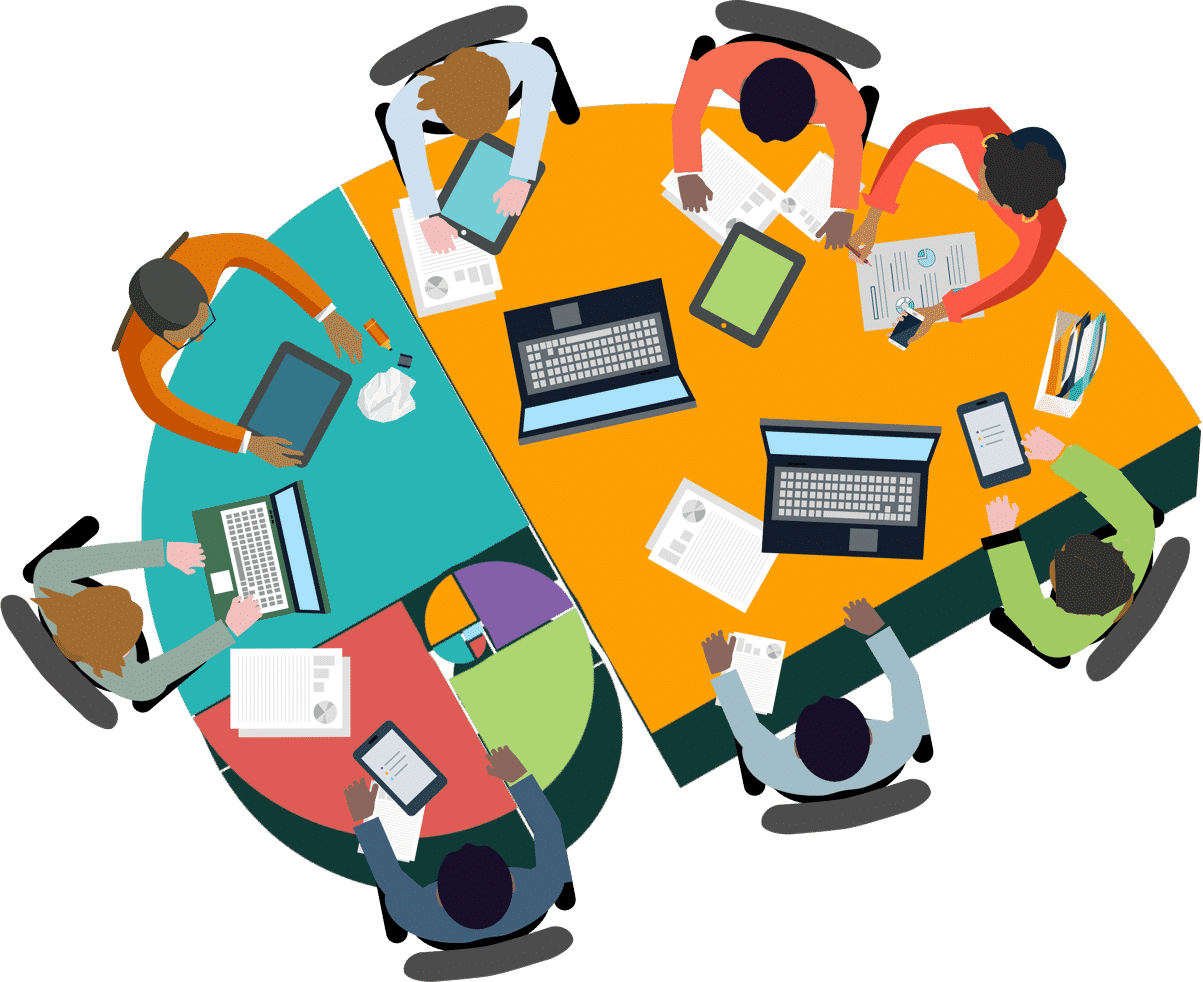 A campaign strategy is a pathway to victory, aided by understanding who will vote for the candidate and why they will do so. The campaign’s strategy depends on the locality, public mindset, methods of voter communications used, and the electorate’s size. In other words, every election would need a specific strategy that is influenced by the political climate. A few goals, strategies, and planning to consider when setting up the campaign are mentioned below.

In an election, goal setting, strategy, and planning are perhaps the three most essential things to note. Setting the goal will make the party have a stand and an outlook to win an election. A proper strategy will let you adjust campaign goals and funds to match your progress. And proper planning will help execute everything correctly and in an appealing manner.